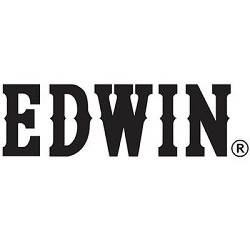 Edwin was founded in 1947 in Tokyo by Mr. Tsunemi, a lover of classic US denim with worn in detailing. Originally the company did not manufacture denims but instead focused their resources on importing American jeans to Japan where they were unavailable, in fact there was no denim manufacturing in Japan at the time. These styles made a wave throughout Tokyo and Mr. Tsunemi saw the opportunity to grow Edwin into more than an import company.

As the trend for denim jeans spread across Japan the country began to recognise an opportunity to move away from imported products and begin denim manufacturing. In 1953 the first pair of Japanese produced denims were available on the open market, however these did not match up to the quality of the US jean companies who had perfected the technique over the previous 80 years.

Edwin stepped into the game in 1961, manufacturing their first pair of commercially available denims with the technique having been perfected by Mr. Tsunemi since 1947. Not content to just produce another pair of blue jeans, Edwin denims were the heaviest in the world at 16oz and features a rainbow selvedge which has gone on to become a signature detail for the company. 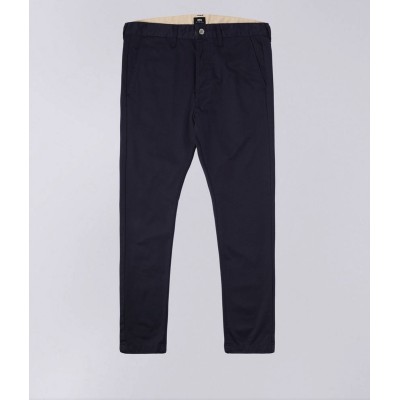 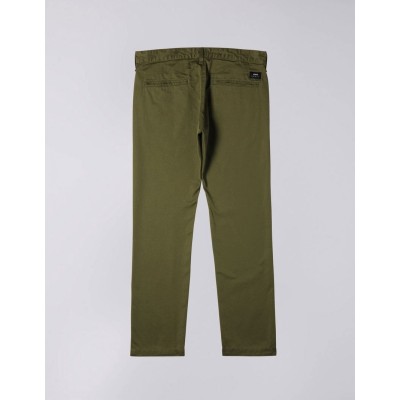 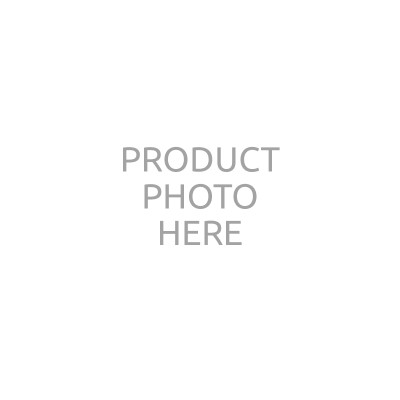 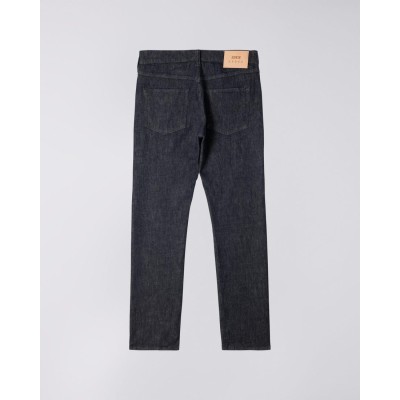 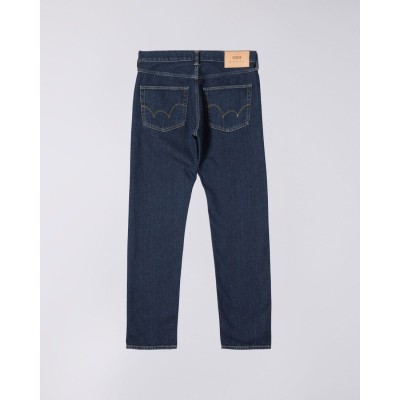 Edwin ED-80 CS Braxton Blue Denim Slim Tapered Blue Tsukiya Wash Jeans
£120.00
The ED-80 is a modern slim fit with a slightly tapered leg, making it one of our most popular...

Edwin ED-80 CS Yuuki Blue Denim Slim Tapered Blue Tamiko Wash Jeans
£110.00
The ED-80 is a modern slim fit with a slightly tapered leg, making it one of our most popular... 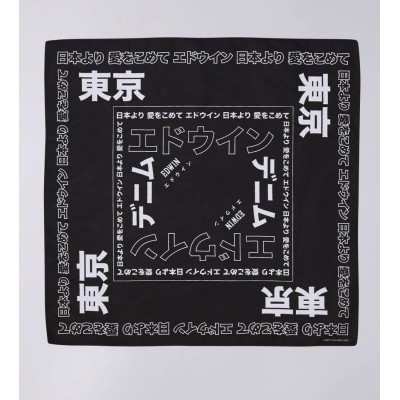 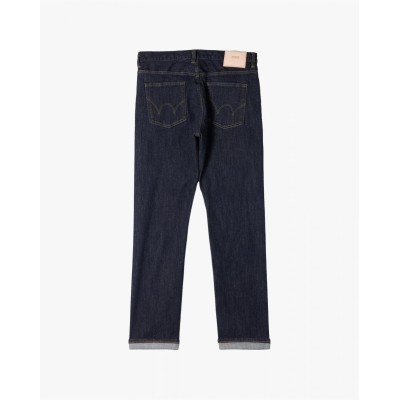 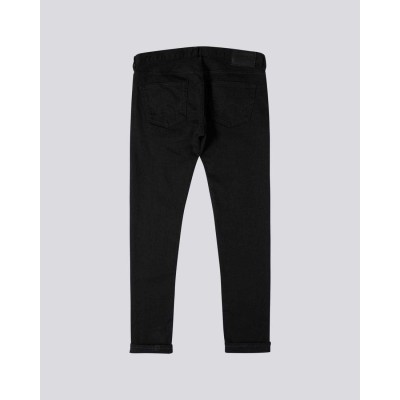 Edwin Japanese Sun S/S T Shirt Navy Blazer
£30.00
If you didn’t know already, EDWIN was established in Tokyo in 1947 and this tee featuring a Red...