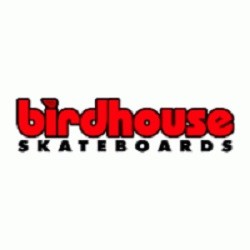 In 1992, at a time in skateboard history when the business of skateboarding was looking bleak, Tony Hawk did the unthinkable…he started a skateboard company. Originally named Birdhouse Projects, it was founded on the premise that, if you love something, you support it and and nurture it. You put the best, most dedicated team of skateboarders together and you do what you love…skateboard. And 24 years later, Birdhouse is still thriving, with one of the best teams in the sport, built on respect, camaraderie, authenticity and a love for what they do.

Through the years, the team has included some of the most famous names in skateboarding. Lead by Tony Hawk in the beginning, the team featured Jeremy Klein, Steve Berra, and Willy Santos. Later it was Ocean Howell, Matt Beach, Paul Zitzer, Andrew Reynolds, Brian Sumner, Steve Nesser, Bucky Lasek and Heath Kirchart who made waves. They toured all over the world, were featured in the wildly successful Tony Hawk’s Pro Skater video games, and delivered some of the most iconic and memorable video parts in skate history in Birdhouse’s The End and Feasters.

Today, the Birdhouse team features some of the most respected and visible names in the sport, plastered on the covers of Thrasher, The Skateboard Mag and TransWorld Skateboarding magazines, touring the world, winning Thrasher’s King of the Road two years in a row, and racking up video views on The Ride Channel, Thrasher and The Berrics.

Birdhouse Logo Eagle Skateboard Deck - 8.25"
£45.00
The colour of the stain on the top and bottom of this deck will vary and will be chosen at... 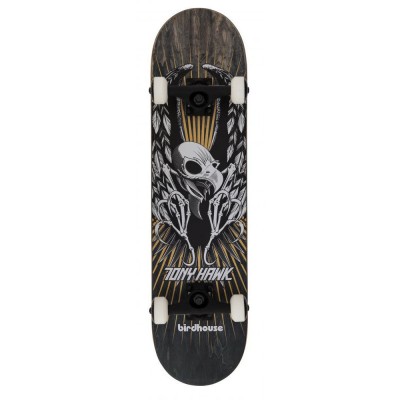 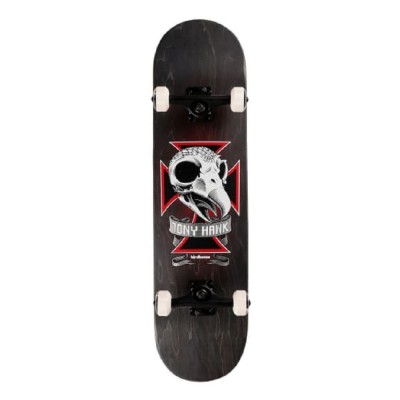