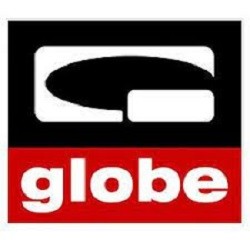 Three Australian brothers: Stephen, Peter and Matt Hill, emerged out of Melbourne?s underground skateboard scene of the late 1970s with a passion for skateboarding that they channelled into the founding of a skateboard equipment importing business, Hardcore Enterprises. Their young company promoted skateboarding throughout Australia; initially with local demonstrations and then through a series of national super skateboard tours during the 1980s. Hardcore created both new markets and helped grow the Australian boardsports industry.

Sorry, no products were found.