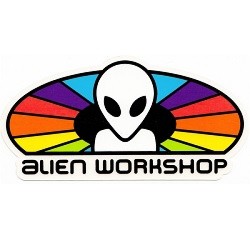 American skateboarding company Alien Workshop was founded in October 1990 by Chris Carter, Neil Blender and Mike Hill. Alien Workshop?s HQ was set up in Dayton, Ohio in a deliberate attempt to distance the company from the skateboard masses of California, and, over the last two decades, it has produced some of the most influential and innovative decks, wheels, apparel and other accessories on the market.

Rob Dyrdek has been associated with the company from the very beginning ? he was Alien Workshop?s first team rider, and is currently part of a team packed with diverse and individualistic talents including pros Heath Kirchant, Grant Taylor, Omar Salazar, Dylan Rieder, Tyler Bledsoe, Jake Johnson and Gilbert Crockett, and amateurs Donovan Piscopo and John Fitzgerald. Other riders who have been sposnored by Alien Workshop include Mikey Taylor, Jason Dill and Anthony Van Engelen. 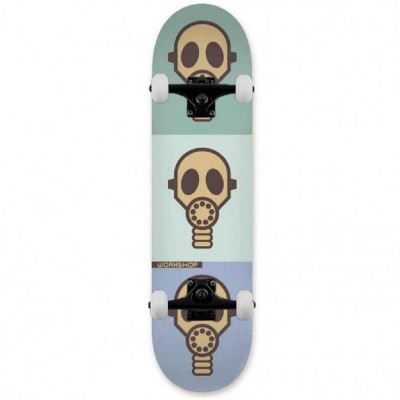 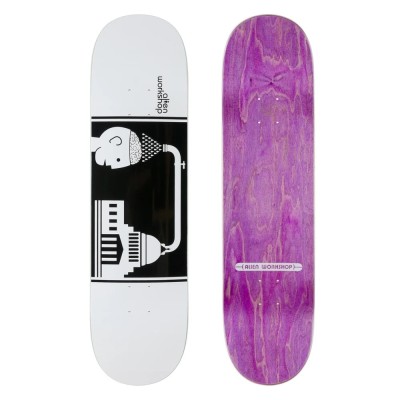 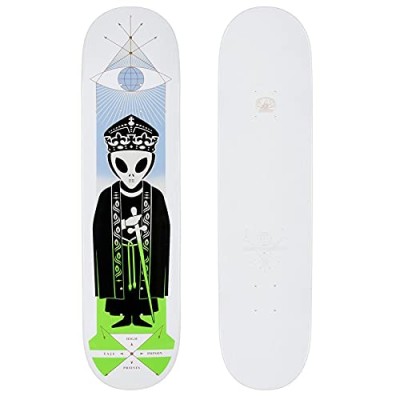